This is what the LORD says: “Let not the wise boast of their wisdom or the strong boast of their strength or the rich boast of their riches, but let the one who boasts boast about this: that they have the understanding to know me, that I am the LORD, who exercises kindness, justice and righteousness on earth, for in these I delight,” declares the LORD.

In the English version of our Holy Songs, there are several of them that sing about pride:#17 Unified Soldiers—chorus "We're His pride in the heavenly war, Unified Soldiers!" #26 The Father's Dwelling Place—chorus "We shall be his pride and delight, children of the living God...“

Heavenly Parent had pride in creation: “When God saw everything, He had created during the six days, He was filled with pride and He wanted to display them proudly. His joy was infinite as He looked at His creation.” (5-238, 1959.2.8.)

“Even the microorganisms, which practice their own forms of love, take pride in the fact that they were also created to play their part within the same realm of the ideal of creation, which is represented by the universal pair system. They are proud of the fact that although you are big and they are small, if they can unite with you and give you a part of themselves, they are more than willing to share themselves with you for eternity.” (209-189, 1990.11.29.)

‘Family member’ is a title that brings the right to sing the praises of your brothers and sisters.” (30‑220, 1970.3.23) Parent's Pride “You should be able to take pride in your mother and father, your wife or husband, your sons and daughters, and your siblings. Then, you need to extend this tradition and apply it to the nation; you need to extend this formula to the world and to heaven and earth.” CSG, 249

When Christian sources talk about pride, it is mostly in the form of a warning. Based on that, much Christian theology interprets the Fall of Man in terms of pride. Pride can become vicious in a way such as nationalistic pride, which tries to dominate other nations. Self-centered pride is arrogance and conceit. Nothing to be proud about: “...any attempt to take pride in ourselves is pitiable.” Self-centered pride is arrogance and conceit So, then what are we committed to? Not only as a duty, but also as a source of pride (not in "myself", but in what I stand for, what I am doing, what I am part of)

So what is the Unification Church proud of? We should be proud of True Parents’ achievements. Heavenly Parent and True Parents want to be proud of us. True Mother's words: “Be proud in front of True Father. Report to him: ‘I received True Mother’s training during my life on earth and came to love Father’s teachings. And so, I have come to you with this book in my arms." CSG, 1362 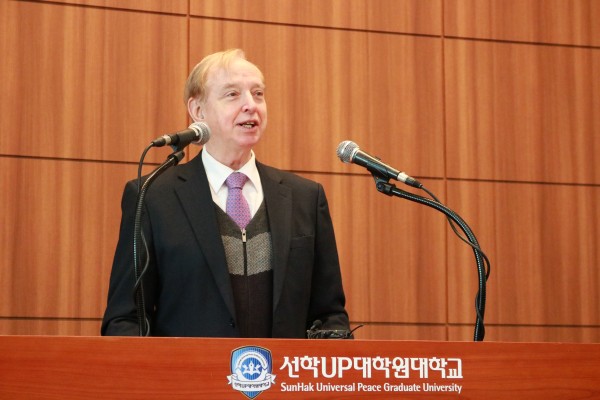 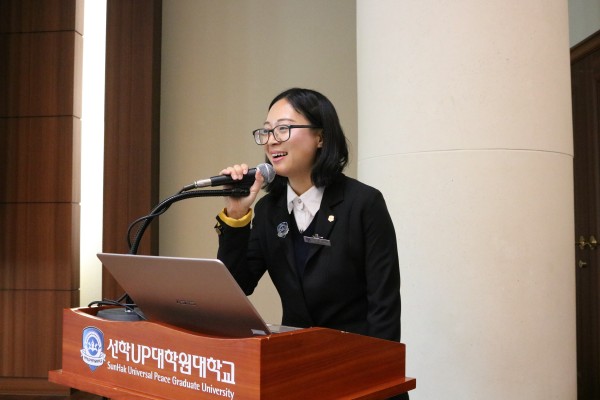 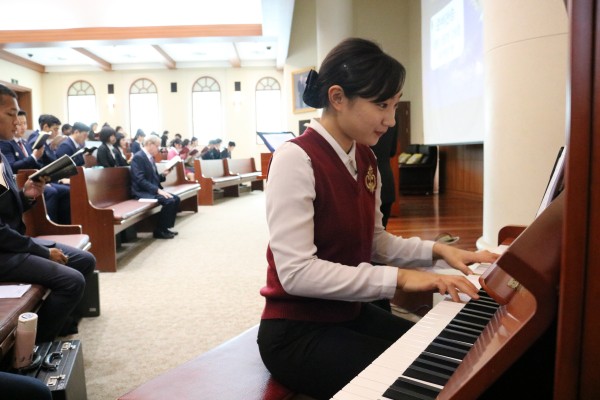 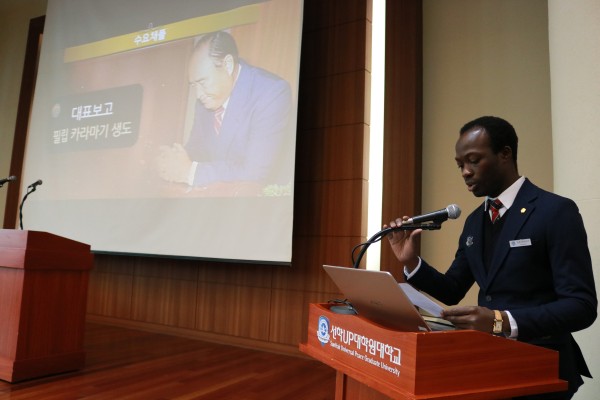 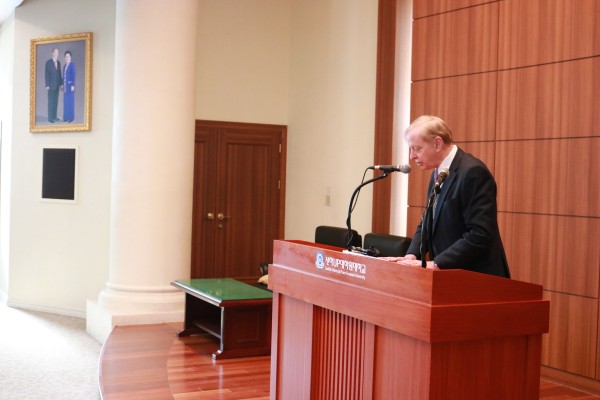 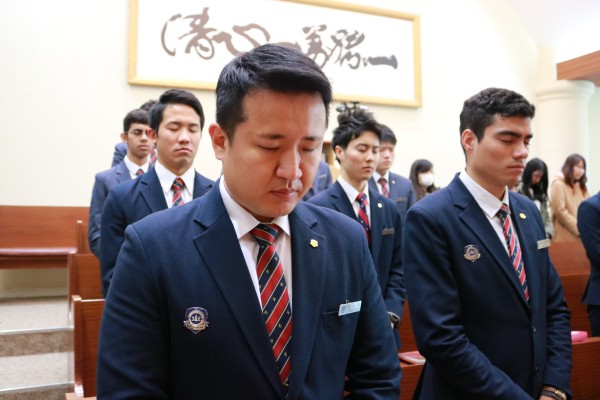